What is gum disease?

Gum disease consists of alterations to the gums and bone that provide support to the teeth. There are two types of gum disease: 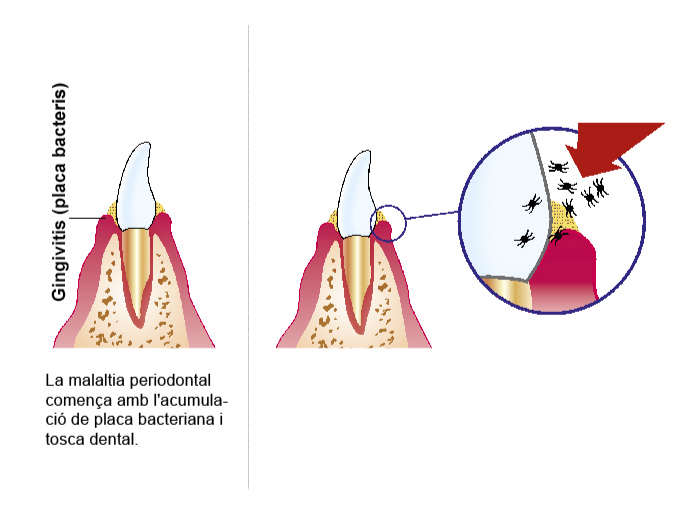 As the condition progresses, the gums recede and the teeth become loose. 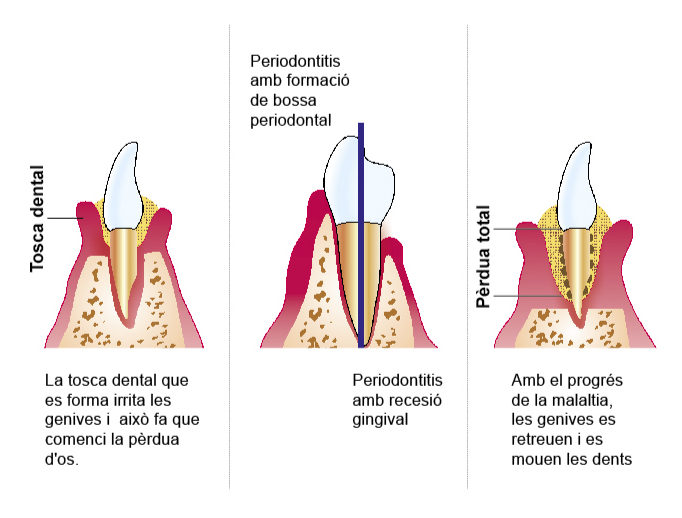 There are three levels of severity:

What are the causes?

Both gingivitis and periodontitis are caused by the build-up of bacterial plaque and/or tartar (also known as dental calculus) in the space between the teeth and gums.

At Oris Dental Clinic (located in the neighborhood of Les Corts in Barcelona) we know that in addition to inadequate oral hygiene, there are other factors that can contribute to the development of these conditions, including:

Consequently, the aim of our treatments for gingivitis and periodontitis is to eliminate as many of the causes as possible.

Additionally, some people are genetically predisposed to suffering from gum disease. In such cases, it is common for several members of the same family to have the condition.

Gingivitis and periodontitis can also be linked to certain pharmaceutical products (e.g. medication for blood pressure and epilepsy, patients who take a large amount of medication, etc.). This must be taken into account when deciding which course of treatment to follow. 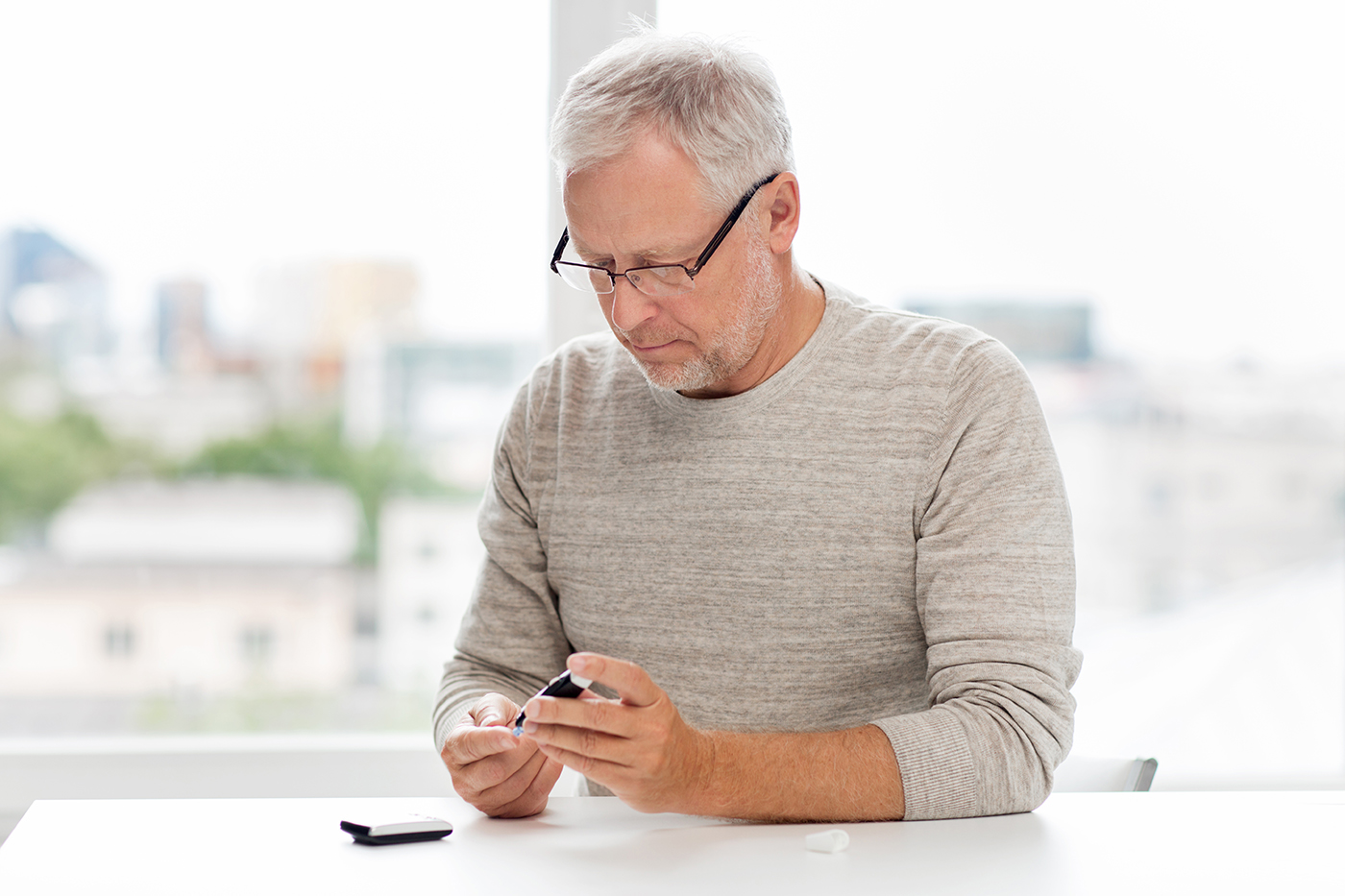 Diabetics are more likely to suffer from periodontitis.

Periodontitis is also linked to diseases such as diabetes. Gum infections are exacerbated by the consumption of sugar, while the failure to control diabetes can make the destruction caused by periodontitis even more severe. 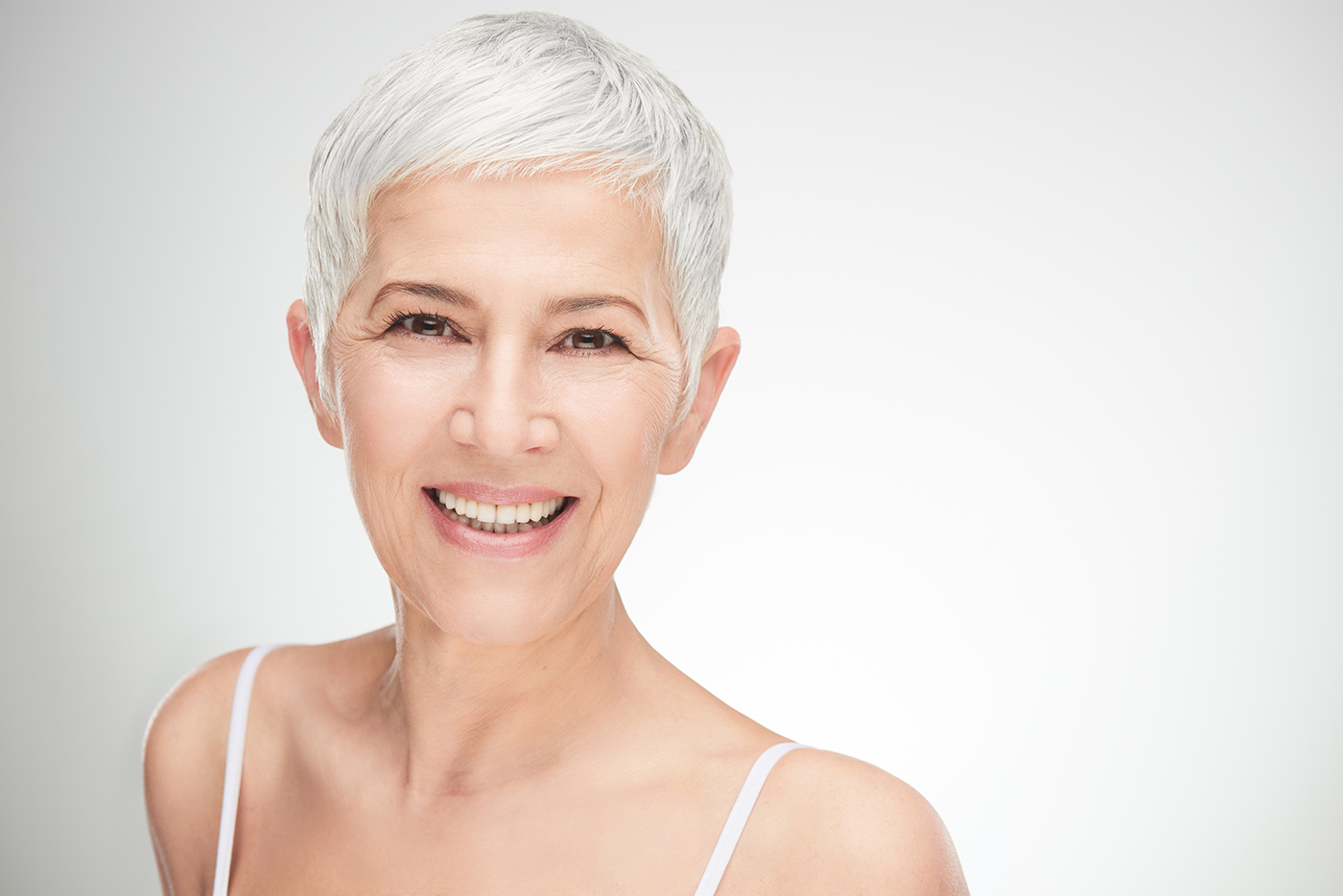 The menopause can sometimes affect the gums.

In women, the hormonal changes that occur during puberty, pregnancy and the menopause can affect the gums, resulting in a number of different issues. However, all of these issues are treatable.

What are the symptoms?

Below, Oris Dental Clinic has provided a list of the most common symptoms that are found in patients with gum disease:

Gum disease is not usually painful, meaning that it often goes undetected if your teeth are not checked by a dentist, dental hygienist or periodontist (a dentist who specializes in gum disease).

In order to ensure a correct diagnosis, the periodontist will perform a meticulous study of the gums, take X-rays and produce a periodontogram (a map of the gums), which will allow them to ascertain the condition of the bone and gums.

How can I prevent gum disease?

The most effective way to prevent gum disease is to ensure adequate and rigorous oral hygiene and to visit the dentist regularly, as early diagnosis makes treating the problem simpler. 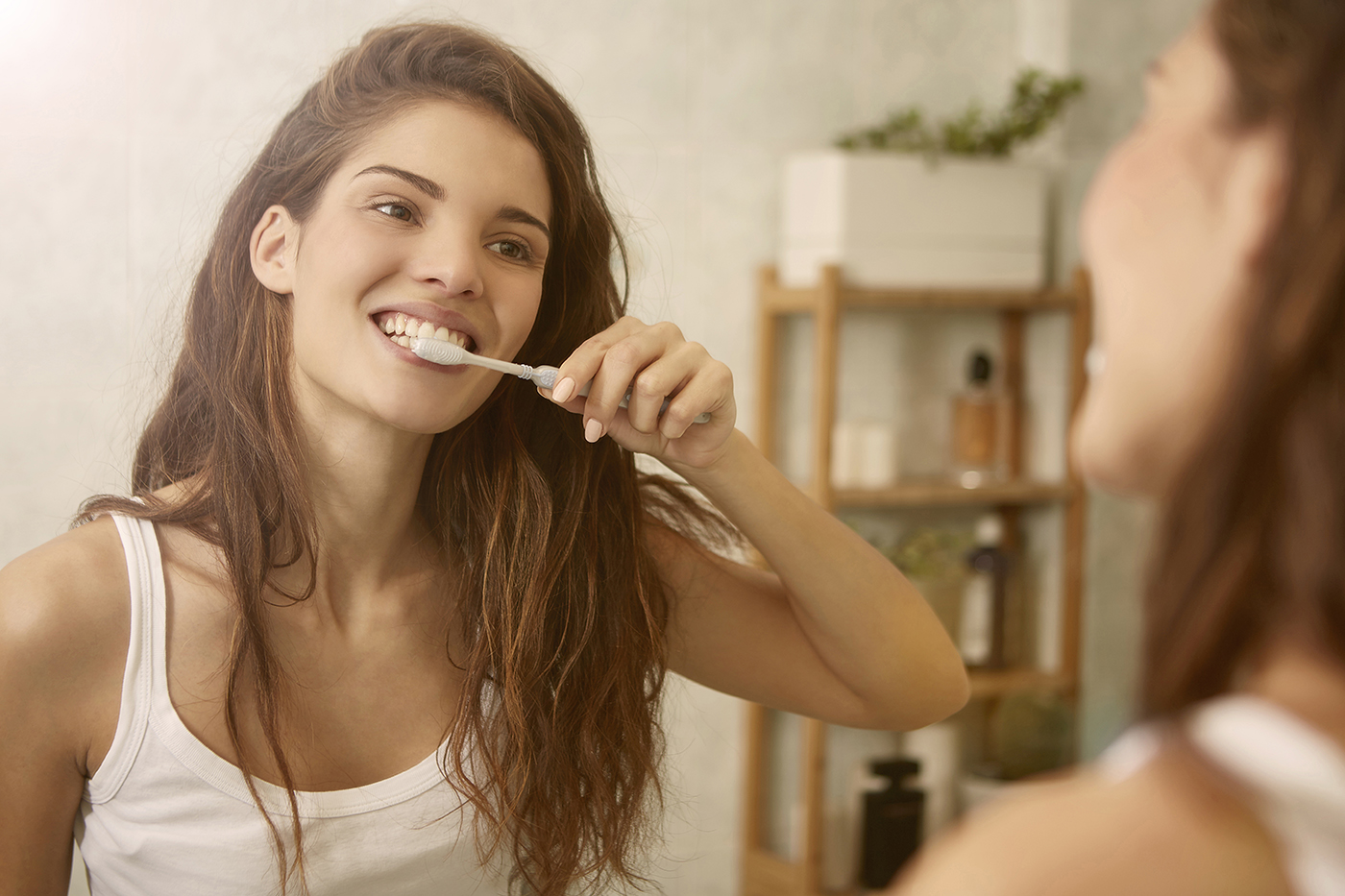 We’ll show you how to brush your teeth correctly in order to prevent gum disease.

If the condition has been treated correctly, the periodontist and dental hygienist should then educate you on the correct way to brush your teeth and gums, using the appropriate implements for each case.

As with chronic gum disease, in every instance patients must make regular maintenance visits in order to maintain the results of the treatment and ensure their gums and mouth remain healthy.

If you have any queries, please contact our team via Whatsapp or by calling 93 409 06 47. Oris Dental Clinic is located in the neighborhood of Les Corts in Barcelona.

This website uses cookies so that we can provide you with the best user experience possible. Cookie information is stored in your browser and performs functions such as recognising you when you return to our website and helping our team to understand which sections of the website you find most interesting and useful.

Strictly Necessary Cookie should be enabled at all times so that we can save your preferences for cookie settings.

If you disable this cookie, we will not be able to save your preferences. This means that every time you visit this website you will need to enable or disable cookies again.

Please enable Strictly Necessary Cookies first so that we can save your preferences!